Can I Wind Up In Court Due To Actions Of A Debt Collection Agency? 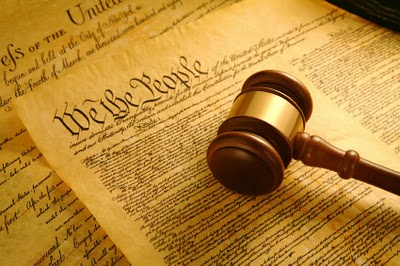 Failure to pay bills has many consequences, with going into debt being a major one. If credit card, loan, and overdraft bills are piling up, the worst thing you can do is not pay them.

When a debt payment is not made on its due date, the debt usually becomes classified as arrears.

After several attempts to recoup the money that is due, a creditor may turn the debt over to a collection agency. This third party will make additional efforts to get a debtor to repay money owed to the creditor.

Collection agencies might purchase debts from a creditor or receive a percentage of the amount collected as compensation for their efforts. Once a debt has passed to a collection agency, this firm should be paid directly for the debt.

A collection agency may be able to prevent interest and charges from accruing but it is not obligated to do this. A debtor may be able to arrange a monthly payment plan to repay the debt.

Debt recovery efforts used by collection agencies include telephone calls, letters, and visits to the home. Unlike a bailiff, a debt collector is not permitted to enter the home or take possessions from it. The collector is only allowed to talk to a debtor about repayment of debt and is authorized to agree to different payment arrangements.

A debt collector must follow fair debt collection guidelines published by the Financial Conduct Authority. Though collection firms want to recover as much money as possible, they must treat debtors fairly. Harassing behavior on the part of a debt collector is not permitted and should be reported to the local trading standards department, the Financial Ombudsman Service, or the police, depending on the nature and severity of the harassment.

A creditor itself is permitted to take action to recover debt if the money remains unpaid or it is not willing to accept the offer of payment proposed by the debtor. The creditor must issue a default notice and provide the debtor with time to pay the arrears before it initiates court action. The court will also be involved if the creditor turns over the debt to a bailiff for collection following preliminary legal processes.